USD/JPY: What Could Drive JPY From Japan's GDP Data On Wed? - Credit Agricole 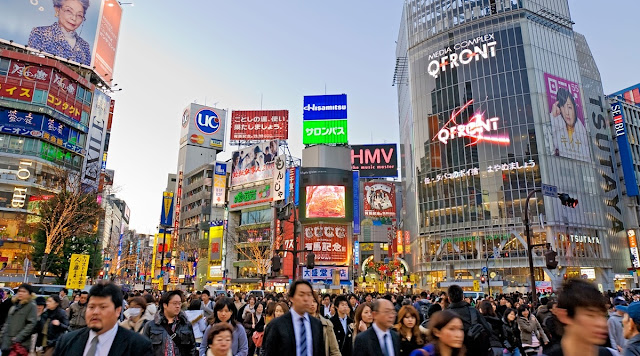 Credit Agricole CIB FX Strategy Research discusses JPY outlook ahead of the release of Japan's Q3 GDP print on Wednesday (JP local time), arguing that JPY’s reaction will depend on the headline number, but also the composition of the GDP data.
"-Further strengthening in domestic growth indicators could push JGB yields higher and support the JPY, despite a likely strengthening in the Nikkei.
--Mainly export-oriented growth would likely have little implication for JGB yields, but would be good for the Nikkei and weigh on the JPY," CACIB argues.
"Our economists expect 0.4% QoQ and 1.5% annualized GDP growth. Importantly, they expect all of the growth to come from net exports, which are forecast to contribute 0.5pp to growth, while domestic demand components are expected to detract 0.1pp from growth," CACIB projects.