USD/JPY: Status Quo Or Change For BoJ Leadership; What Does It Mean For JPY? - Nomura 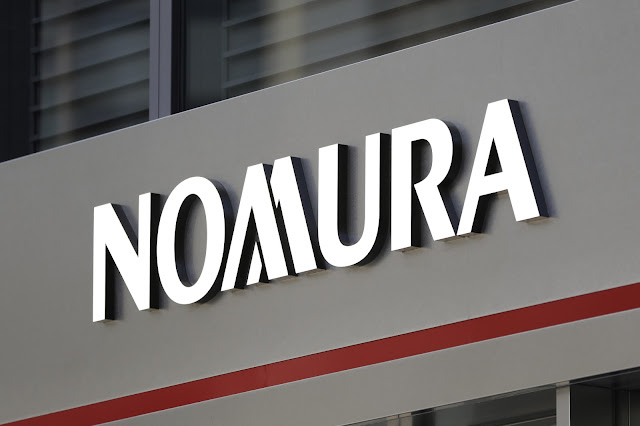 Nomura FX Strategy Research discusses JPY outlook in light of the recent report about the possible candidates for BoJ leadership.
"Investor interest in the BOJ leadership change has been increasing with Etsuro Honda, one of the possible candidates for the next governor, attracted market interest last week. Mr. Honda argues that the BOJ needs a new leader to achieve its inflation goal of 2%, as the regime needs to be rebuilt.
If Governor Kuroda is reappointed, the current policy framework is likely to be maintained. Reappointment of Governor Kuroda is the clear consensus scenario, and it would be a status quo option. Thus, it would probably not be JPY positive.
In contrast, Mr. Honda’s appointment would be viewed as a more dovish outcome, and so the appointment of the BOJ governor is an asymmetric risk event, in our view," Nomura argues.