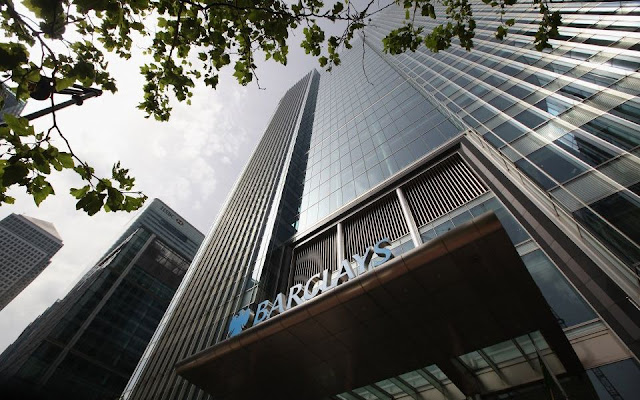 Barclays Capital FX Strategy Research discusses USD/JPY outlook, noticing that the pair is trading down to around 111, after breaking below the 200dma (111.70) and reversing most of the post-September rally.
"JPY appreciation may have been accelerated by an unwind of large speculative JPY short positions. Such a correction supports our view that USDJPY will remain stuck around the post-spring 108-115 range into early 2018.
This week, speeches by BoJ officials (Nakaso on Wednesday and Iwata and Harada on Thursday) will also be watched after Governor Kuroda’s recent comments about “reversal rate” and the side effects of monetary easing in his speech in Switzerland gained some attention," Barclays argues.