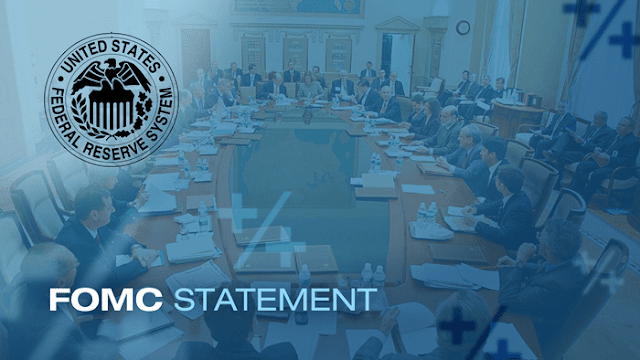 The following are brief expectations for today's FOMC minutes from the November meeting as compiled from the related notes of 10 sell-side strategy and research desks.
Overall, the consensus expects little USD impact from the minutes, if any as the market if preparing for the US Thanksgiving Holidays through the end of this week.


BofAML Research: We expect the minutes from the last FOMC meeting to reveal a committee that is preparing for another hike before year-end. There was likely a discussion over inflation risks with many arguing that the Phillips Curve is relevant and should ultimately lead to higher inflation. However, others will likely emphasize the structural dynamics that have weighed on inflation. We will also look out for a conversation about financial conditions. The flattening of the yield curve has come up in a few Fed speeches; it will be interesting if the implications of a flatter curve were discussed at the meeting. We will also look for the Fed's characterization of broad financial conditions and the link to monetary policy. We also expect some discussion about equilibrium rates given the debate over the path in the long-run. The general tone, however, should be fairly upbeat about the health of the economy and the ability of the Fed to continue with the hiking cycle.

Credit Agricole Research: The discussion in the FOMC minutes is likely to focus on some well- established themes and the debate between those who want to see further progress on inflation before tightening policy much more (Brainard, Evans, Bullard, and Kashkari are in that camp) and others who believe tightening resource constraints and easy financial conditions warrant further hikes. The latter camp is the majority which supports the notion of a December hike, although the minutes could also foreshadow a potential dissent by Kashkari at the December meeting. Markets may be hoping for some color on the impact of fiscal stimulus but we suspect extensive discussions would have been premature in early November. Looking ahead to 2018, the Fed outlook remains clouded in uncertainty surrounding fiscal policy and the composition of the Committee that will have four vacancies after the departure of Chair Yellen.
ING Research: On the subject of the Fed, tonight sees the release of the minutes of the Nov 1st FOMC meeting, which looks unlikely to alter market expectations.
SEB Research: The minutes probably will provide little new on the balance sheet normalization and we will have to wait for the Fed to determine an appropriate long-term size. The statement simply concluded that “The balance sheet normalization…is proceeding”. There seems to be little that can stop the Fed from hiking at the next meeting and we stick to our forecast of a December hike followed by three more hikes in 2018.
Barclays Research:  In the minutes (Wednesday), we look for confirmation that the committee has reached consensus for a hike in December and indications that some members want to pause after that to assess the situation. Chair Yellen’s speech (Monday) should be limited to the near-term outlook for monetary policy, as her term is coming to an end. The market is already pricing 92% of the hike, and Fed talk should provide no USD impetus.
NAB Research: Wednesday’s FOMC Minutes will be parsed for policy leanings and economy insight ahead of the Thanksgiving Day holiday on Thursday and a quieter week’s end.
Morgan Stanley Research: We retain our bearish stance on USD. The market-implied probability of a Fed rate hike in December has increased to 97%, but we see the Fed continuing with gradual normalization thereafter. Recent data has been mixed, with strong October core CPI followed by weak import prices, giving slightly more support to doves on the FOMC and skeptics of the inflation rebound. Risks to tax reform as Senate Republicans work to defend a narrow majority may be skewed to the downside over the coming week.
Danske Research: The last FOMC meeting revealed no new information and we do not expect much news from the minutes either – the Fed is on track to deliver another hike in December.
Deutsche Bank Research: In recent weeks, many Fed officials have raised the possibility of re-considering the Fed's current policy framework of targeting a 2% inflation rate. Today’s minutes could provide further indications that this is becoming a lively debate among Fed oﬃcials.
CIBC Research: Minutes of the November FOMC meeting are worth a read for signs that our forecast December hike is still on tap, but there will no doubt be some voicing doubts that inflation is hot enough to warrant that move.