GBP/USD: Buying Sterling In 2018 Is A Long-Term-Fair-Value (LTFV) Trade - SEB 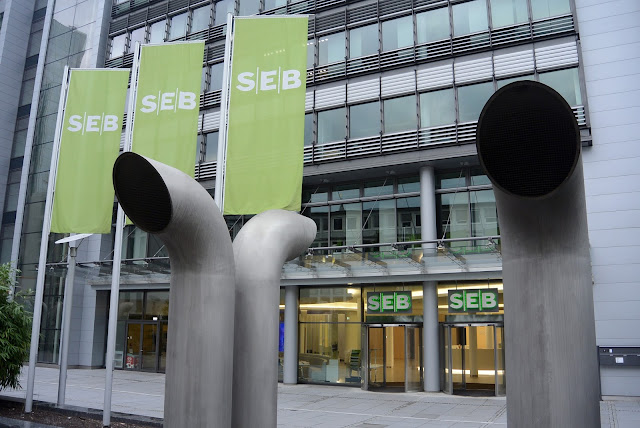 SEB FX Strategy Research notes that GBP is still significantly undervalued and makes the case for going long GBP/USD via an option in 2108 as a structural trade on Long-Term Fair-Value (LTFV).
"With its LTFV against the USD quite stable around 1.60 since 2010, the GBP stretch is solely attributable to a substantial depreciation of the spot rate, which began in 2015 when the UK government announced a referendum on EU membership to be held in 2016. It suggests that most of the depreciation is a risk premium on the GBP that reflects political uncertainty and economic risks if the UK withdraws from the EU without a new deal.," SEB argues.
In line with this view, SEB recommends buying a 12m GBP/USD 1.4750 Call option, for a successful outcome to Brexit talks.