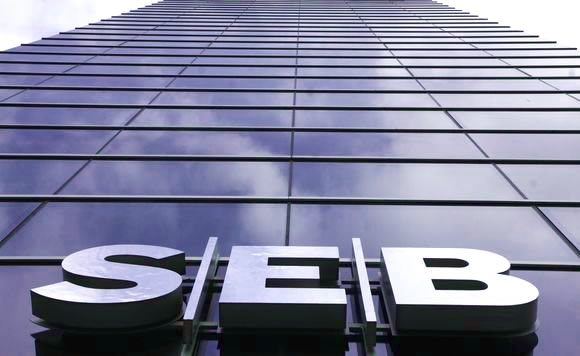 SEB FX Strategy Research discusses GBP outlook, arguing that last week's BoE kike was a 'one-off hike' that will most likely not be followed by further hikes until after the withdrawal from the EU in 2019.
"Therefore, from a GBP perspective, monetary policy is probably off the table for now. Instead, we have to refocus on Brexit talks for any hints about where the GBP will move," SEB argues.
"We expect the GBP to weaken near-term before recovering in 2018. Our forecast for the EUR/GBP exchange rate is 0.92 by the end of 2017.After that we expect the GBP to recover to 0.88, or potentially more, by the end of next year as the Brexit risk premium slowly declines on more constructive and successful negotiations of the British withdrawal," SEB projects.