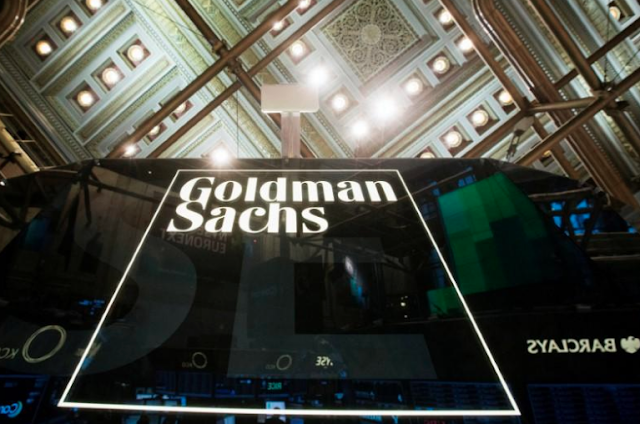 Some of the globe’s biggest banks have decided to rent more office space in Frankfurt, bolstering Germany’s financial hub after months of divorce talks between Britain and the EU have left London’s future more uncertain than ever.
Goldman Sachs (GS.N) has agreed to lease 10,000 square meters of office space at the new Marienturm building in Frankfurt, making it one of the city’s biggest wins since Brexit.
It will take the eight top floors of a new 37-story tower now being built, giving it space for up to 1,000 staff, according to a person familiar with the matter.

That would be five times the current staff of 200 and see the Wall Street giant bolstering activities including trading, investment banking and asset management. A spokesman said it gave “space to execute on our Brexit contingency plan”.
Morgan Stanley (MS.N) has also signed a lease for offices in a tower, the Omniturm, that is also now being built. It has 200 staff in Frankfurt and expects to double that number, said one person familiar with the plans. The bank declined to comment.