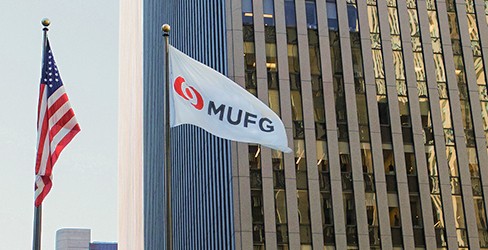 BTMU FX Strategy Research holds a neutral bias on USD/JPY going into Japan's snap elections on October 22, expecting the pair to trade in 111.50-114.50 range in the near-term.
"Japan’s snap election this coming weekend could stoke market expectations for a higher USDJPY and Nikkei stock prices. But the Nikkei’s continued rise of late may stall after the election. The ruling party and opposition have not differentiated themselves enough on structural reforms in order to drive up stocks further. A further rise in Nikkei stock prices as well as USDJPY will depend on any actual policy initiatives.
President Trump visits Japan next month and the Japanese Government may make some proposals that could stoke growth. This could lift Nikkei stock prices but probably not USDJPY, and the actual market reactions will probably depend on policy details," BTMU adds.