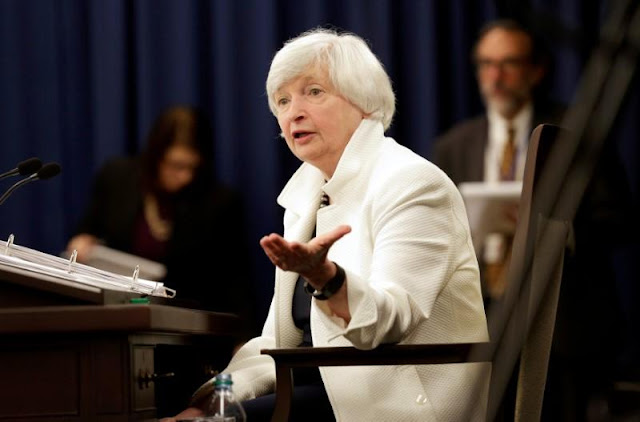 Credit Agricole CIB FX Strategy Research notes that Fed Chair nomination should be announced within the next two weeks ahead of President Trump’s trip to Asia.
"We agree with the market consensus that Jerome Powell’s chances look the best at the moment, not least because he should have supporters on both sides of the aisle and his path to confirmation in the Senate may be relatively smooth.
Assuming the USD is pricing in some probability of a more hawkish nomination (Taylor or Warsh), the immediate reaction would be to sell the USD.
However, dips in USD/JPY would represent a buying opportunity in our view as long as US data holds up (we expect a 2.7% QoQ gain in Q3 GDP on Friday) and tax reform hopes remain supported," CACIB argues.