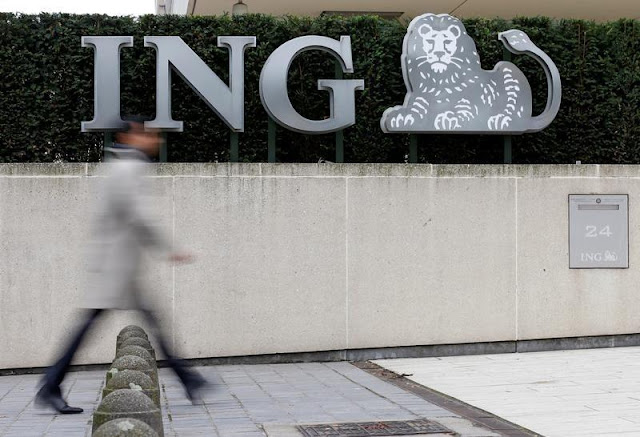 "Unlike Theresa May, Shinzo Abe’s call for a snap, an early election has paid off, delivering his LDP party the two-thirds super-majority in the Lower House. This will allow the LDP to push ahead with its policy agenda of another consumption tax hike in 2019 and potential reforms to the Constitution. The big win suggests another round of Abenomics, including the greater likelihood that Kuroda extends his term as BoJ Governor when it ends in April.
With the prospect of US tax reform marginally improving, this looks a pretty bullish environment for USD/JPY.
Today’s dip in USD/JPY may be shallow – just filling the gap to 113.50, before a test of some good resistance at 114.50," ING argues.