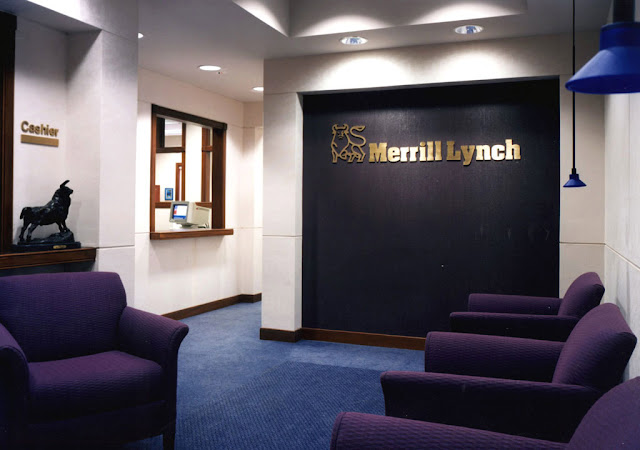 Bank of America Merrill Lynch FX Strategy Research sees encouraging signs for the DXY provided it remains above the 50m SMA going forward.
"Price action during August and September 2017 resulted in the DXY declining to test and close above the the 50m SMA. Each month ended with a small percent change on the month despite intermonth swings.
September's low fulfilled a 38.2% retracement at 91.16 (low of 91.01). RSI remains just above 40, which is often an oversold level in an uptrend," BofAML adds.
"This , in our view, is tactically bullish for 4Q17. A rally to the declining 12-20m SMA's in the 96's could follow this quarter, provided the 50m SMA continues to hold.
...A decline below the 50m SMA could lead to the 50% fib at 87.25," BofAML argues.