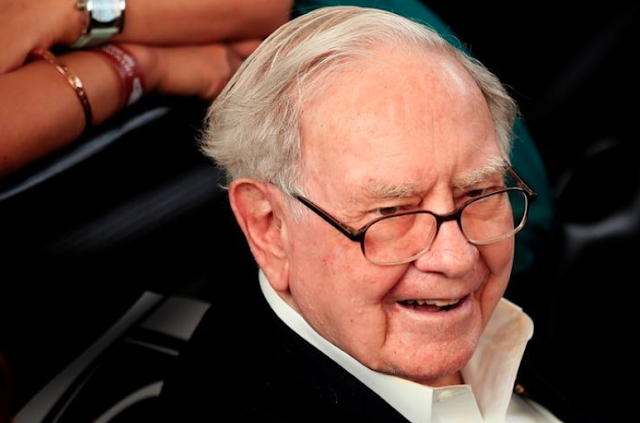 With the White House and top Republicans in Congress already on the defensive over claims the plan would not cut taxes for many middle-class Americans, Buffett and BlackRock Inc (BLK.N) Chief Executive Larry Fink suggested in separate interviews that the corporate rate may not have to be cut as deeply as proposed.
“We have a lot of businesses... I don’t think any of them are non-competitive in the world because of the corporate tax rate,” Buffett, the chairman and CEO of Berkshire Hathaway Inc (BRKa.N), told CNBC.
Fink said a corporate rate as high as 27 percent could satisfy U.S. businesses’ need for tax relief, while avoiding an increase in the federal deficit. “What is being proposed is a pretty large expansion of our deficits,” Fink told Bloomberg TV.
The Republican tax plan unveiled last month calls for slashing the corporate income tax rate to 20 percent from the current level of 35 percent, which many multinationals already avoid paying by taking advantage of abundant tax loopholes.
The plan contains up to $6 trillion in tax cuts, according to independent analysts, which Trump and top Republicans say they would offset by eliminating loopholes, deductions and tax breaks and boosting annual economic growth.
Republicans also insist that cutting the corporate tax rate to 20 percent will help workers by increasing jobs and raising salaries, though this claim is disputed by Democrats.
Senator Ron Wyden, the top Senate Democrat on tax policy, accused the Trump administration on Tuesday of removing a research paper from the U.S. Treasury’s website that showed workers would benefit only marginally from a corporate rate cut. 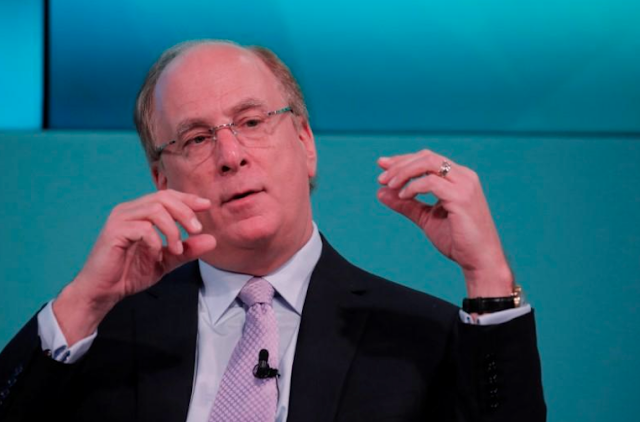 “Apparently that mainstream economic analysis had to be purged because it basically didn’t jibe with the Trump team’s patter,” Wyden said at a Senate Finance Committee hearing.
A Treasury spokeswoman said the document was a dated analysis from the Obama administration that “does not represent our current thinking and analysis.”

An analyst who testified at the Senate hearing said only about 20 percent of the benefits of a corporate tax cut would directly help workers.
Buffett and Fink also criticized other Republican tax initiatives. Buffett said a proposal to repeal the estate tax would be “a terrible mistake” that would benefit the wealthiest Americans unnecessarily. Fink predicted tax legislation would not pass if it includes a proposal to eliminate a popular deduction for state and local tax payments.
“I don’t believe we’re going to get tax reform if there is the elimination of deductibility of state and local taxes,” he said.
Eliminating the state and local tax deduction would raise about one-quarter of the $4 trillion in revenues that some Republicans say they need to prevent tax cuts from creating a massive increase in the federal budget deficit.