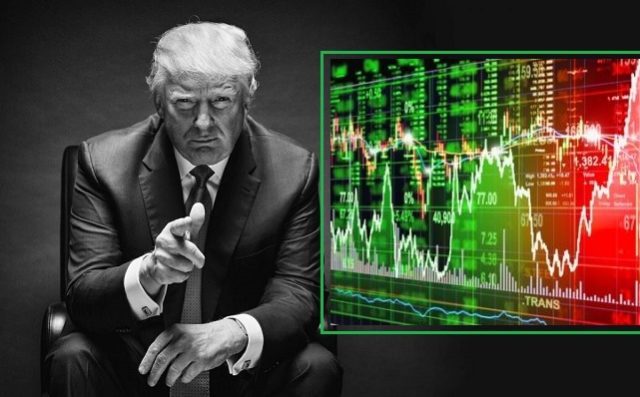 Investors awaiting the nomination of the next Federal Reserve chair are hoping whoever is nominated pursues the same monetary policy that has supported rising stock prices for the past nine years.

Led by Janet Yellen since 2014, the Fed is about to allow it's $4.5 trillion portfolios of securities to shrink, and in late 2015 it began raising interest rates from the low levels seen after the 2008 financial crisis. A new Fed chair who argues for tightening monetary policy more aggressively is seen putting economic growth at risk, along with corporate earnings, and the long stock market rally.
A faster rise in short-term interest rates would likely flatten the yield curve, narrowing the gap between short and long-term debt yields, which could crimp bank profits and strengthen the U.S. dollar, hurting exporters’ sales.
U.S. President Donald Trump has selected a pool of five candidates from which to choose the next Fed chair: current Fed Chair Janet Yellen; Trump’s chief economic adviser, Gary Cohn; former Fed Governor Kevin Warsh; current Fed Governor Jerome Powell, and Stanford University economist John Taylor.
Cohn and Powell are the two most likely to follow current Fed policy, while Taylor and Warsh are seen likely to push for raising interest rates at a faster clip and to argue for a quicker run-down in the bond portfolio accumulated after the 2008 crisis. 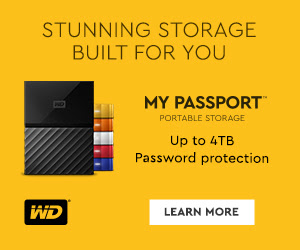 Most important to stock investors is the continuation of the so-called “Fed put”, or the expectation of easy monetary policy as stock prices fall that first came into prominence under former Fed Chair Alan Greenspan.
For years investors in stocks have assumed the Fed granted them a put option, effectively providing insurance against a market fall, by flooding money markets with cash and buying government bonds to keep interest rates low whenever economic growth slumped or geopolitical risks rose.
Under Bernanke, the Fed helped to navigate the economy out of the 2008 financial crisis until 2014 when he was succeeded by Yellen. During that time the U.S. benchmark S&P 500 stock index. SPX rose nearly 40 percent. Since Yellen took over from him in February 2014, the index has gained a further 45 percent.
“I think in their hearts every modern Fed chair knows that the institution’s mandate has to include stock prices,” said Nicholas Colas, co-founder at DataTrek Research in New York.
President Trump has praised the record highs in U.S. stock prices, perhaps making it less likely that he would nominate someone who would deviate markedly from current Fed policy.
Following is a summary of possible markets reactions to the nomination of each name in Trump’s shortlist (in alphabetical order):

A Cohn nomination would ”be met positively,” said Walter Todd, chief investment officer at Greenwood Capital Associates in Greenwood, South Carolina. “The perception is that he is market-friendly.”
Cohn is currently director of the White House National Economic Council and is a former president of investment bank Goldman Sachs.
“If (Cohn) were to reach that position I think the market would trade the dollar lower and you’d see a steepening of 5-30s in the U.S. yield curve, because he’d be viewed as having the biggest impact on inflation expectations moving forward,” said Kay Mirza, global head of FX trading at Goldman Sachs.

A governor on the Federal Reserve board since 2012, Powell has yet to cast a dissenting vote against the Federal Open Market Committee’s decisions on monetary policy. His appointment would remove uncertainty and would likely see Fed policy continue little changed.
“Powell would follow very close to Yellen and would be a great choice for the market,” said Paul Zemsky, chief investment officer, Multi-Asset Strategies and Solutions at Voya Investment Management in New York.
Importantly, Powell is seen as unafraid of reversing the current plan to wind down the Fed’s $4.5 trillion balance sheet if the economic or market outlook changed.

Famous for a formulaic approach to monetary policy, including the so-called Taylor Rule, he is seen as likely to tighten monetary policy more quickly.
“Taylor would be a negative surprise for the stock market,” said Voya’s Zemsky. “Applying rules-based policy would bring closer the risk of a recession before the economic expansion plays out entirely.”
His nomination could also boost the U.S. dollar since by his own formula the Fed Funds rate, now at 1.25 percent, should be closer to 3.0 percent.

“If you are looking for something disruptive, put Kevin Warsh at the top of the Fed,” said Art Hogan, chief market strategist at Wunderlich Securities in New York.
Analysts do not think investors have priced in the probability of a Fed that raises interest rates more quickly and a Warsh appointment would likely trigger a spike in Treasury yields, a rise in the dollar and a fall in stocks.
Formerly Bernanke’s right-hand man on financial markets, Warsh quit the Fed in 2011 as he disagreed with the central bank’s second round of bond-buying and is seen unlikely to pursue a policy path of extraordinary measures if faced with another crisis.
”The balance sheet reduction program is the key policy tool for next year,“ said Lee Ferridge, head of macro strategy for North America at State Street. ”If (stock) markets started to come off Warsh would be less inclined to change the path.”

Yellen has followed her predecessor’s path of data-driven and market-aware monetary policy and she has been cautious about generating strong reactions from financial markets by ensuring policy changes have been well telegraphed ahead of time.
“Yellen... would be the most obviously market-friendly situation,” said Michael Purves, chief global strategist at Weeden & Co. “The markets understand how she works and there’s less guesswork.”