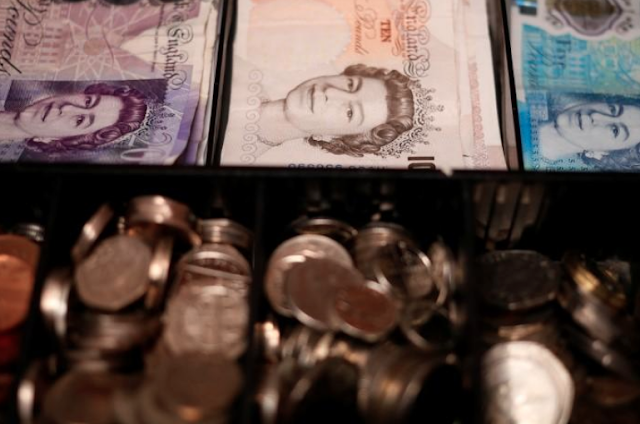 Britain’s pound strengthened against the dollar on Monday, as traders geared up for a Bank of England policy meeting later in the week that they expect will produce the first increase in interest rates in more than a decade.