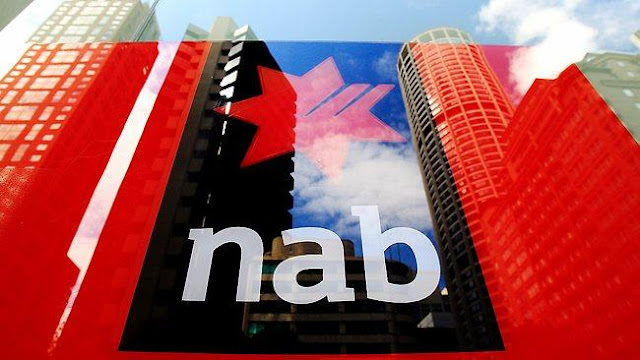 NAB FX Technical Strategy Research maintains its bearish NZD/USD bias noticing that the bearish monthly reversal pattern produced in August 2017 remains the dominant technical factor as it has been confirmed by an LT momentum failure and negative LT momentum shift.
"This leaves little doubt in our minds as to the downward path of NZD/USD on a multi-month basis.
In the near term, we target range lows at 0.6820. A weekly close below 0.6818 will break the uptrend structure of the 2015/2017 correction and target eight-year trend support around 0.6550.
The bearish LT structure that has re-established its dominance in the recent months, however, justifies a challenge of the 2015 lows below 0.6200 in the year to come," NAB projects.