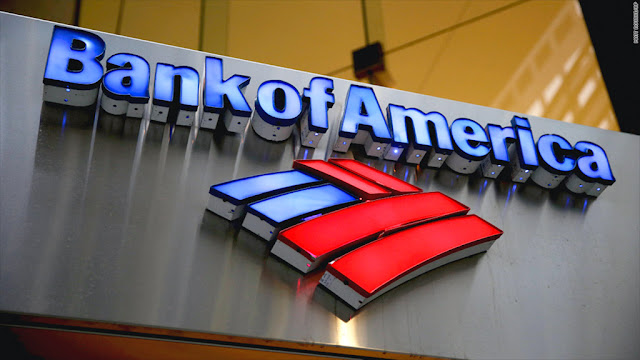 Bank of America Merrill Lynch FX Strategy Research believes that the market is now overly optimistic on the degree to which the Bank of England 'BoE' will hike rates in the coming months.
"From a position where the Bank of England has not hiked rates in over 10-years, the UK rates market believes that it will hike rates in quick succession over the coming months and at a quicker pace than the Fed. We find this difficult to reconcile with the mounting political headwinds and uncertainty which could weigh growth as consensus projections imply.
We therefore believe that the BoE may find it difficult to reinforce current UK rate hike expectations and consequently remain positioned for a weaker GBP headed into the end of the year.
Markets remain content to trade positive news on Brexit but ignore the negative. We continue to question the durability of this current situation and suspect that GBP will become increasingly vulnerable if Brexit news flow turns more negative," BofAML argues.