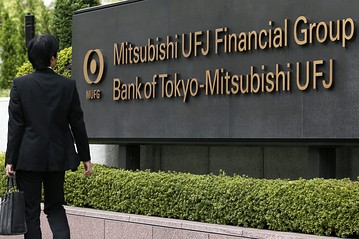 BTMU FX Strategy Research notes that the EUR is continuing to hold up well against the USD despite the recent pick up in political risk in Europe.
"The ongoing dialogue between the Spanish government and regional Catalonian government will continue to be watched closely in the week ahead. The negative impact on Spanish assets and the euro has been limited so far reflecting the view that full independence is seen as a very unlikely," BTMU argues.
As a result, BTMU notes that performance of EUR/USD is more likely to be driven by the USD ahead of President Trump's pick-up for Fed Chair.
"It is possible that the President Trump could make his announcement over who he will nominate to be the next Fed Chair in the week ahead. The potential announcement will dominate market direction, and until then the US dollar could remain in a holding pattern," BTMU adds.
In line with this view, BTMU has widening the expected range for EUR/USD to 1.1300-1.2300 in the near-term to reflect  heightened uncertainty ahead of Fed Chair risk.