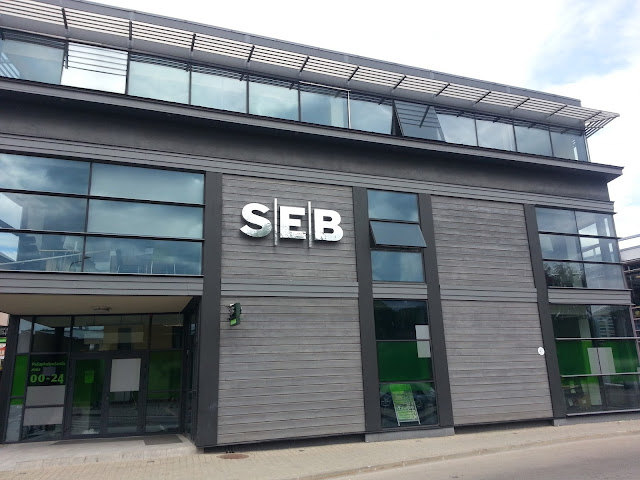 SEB FX Strategy Research notes that traditional drivers for EUR/USD, such as monetary policy expectations, have been poor in predicting the move higher in the currency pair since April.
"Longer-dated bond yields, however, show some correlation and suggest that the relative long-term outlook and the term premium could be one reason for the weaker dollar," SEB argues.
"Over the coming 3 to 6 months the difference between US and European 10-year bond yields is likely to widen since we expect US inflation to rise. Moreover, the Federal Reserve has started to reduce the size of its balance sheet while the European Central Bank continues with QE. This should render some support to the dollar in Q4 and Q1 next year taking EUR/USD to 1.13-1.15.
Indeed, a further downward move towards 1.13 to 1.15 by the end of this year and in Q1 next year seems reasonable, given our expectations about relative monetary policy and relative 10-year bond yields," SEB projects.