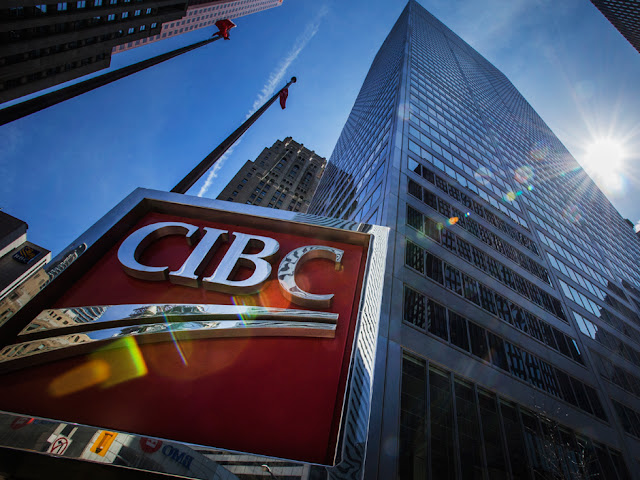 CIBC FX Strategy Research comments on today's ECB policy decision:
"The ECB officially unveiled its slower for a longer approach to QE for 2018. Monthly purchases will be reduced from the current 60bn euros to 30bn starting in January, with the extension currently planned for 9 months until September.
That's very much in line with the consensus of economist forecasts heading into this decision.
The ECB's pledge today that QE will run until the inflation path has "sustainably adjusted" also raises the possibility of another extension in the future.
While the decision today was broadly in line with expectations, the dovish tone regarding future interest rates has been negative for the euro," CIBC argues.