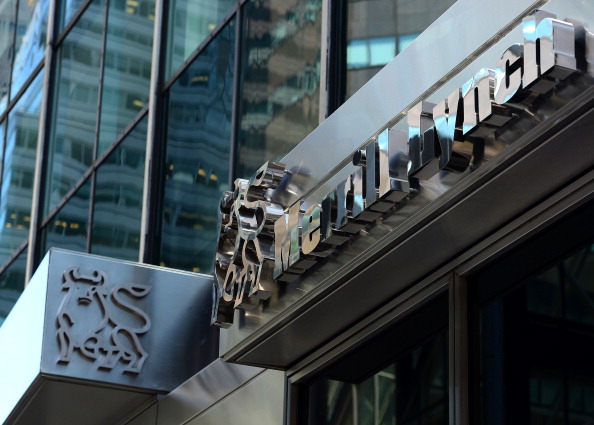 Bank of America Merrill Lynch FX Strategy Research continues to believe the portfolio flows channel will be the main driver for a weaker CHF and expect the SNB to remain resolutely on hold until the ECB begins to raise rates.
"In our view, CHF will be the nominal anchor of choice for funding trades in 2018....Given our view that the SNB would like to see EUR/CHF trade above 1.20 on a sustained basis, we would argue 1.20 would be a minimum target for our end-2018 projections. Even then, EUR/CHF looks cheap relative to its longer-term moving averages.
Political risks remain though we would reiterate that the SNB put will prevent significant downside to EUR/CHF," BofAML argues.
"Barring any existential threat to the Euro Area project, our bias would be to sell CHF into rallies versus the higher beta European currencies such as NOK and SEK as both Norges Bank and Riksbank will likely move on rates ahead of the SNB," BofAML advises.