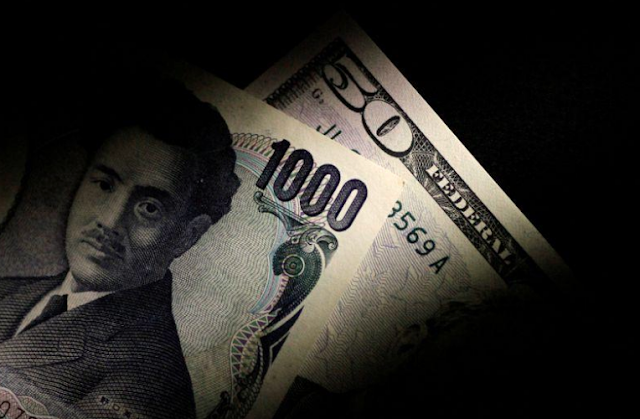 The dollar slipped versus a basket of currencies on Friday after data showed U.S. consumer prices rose less than expected in September, pointing to muted inflation that could worry Federal Reserve officials who have been engaged in a vigorous debate on the U.S. inflation path.