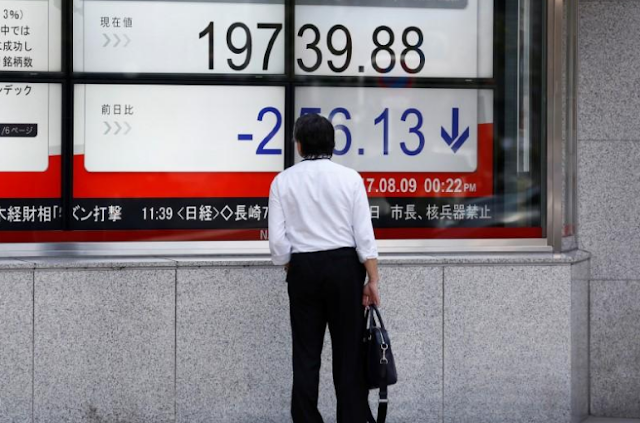 Asian shares were firm on Thursday while U.S. bond yields and the dollar held sizable gains made the previous day after President Donald Trump proposed the biggest U.S. tax overhaul in three decades.
The dollar also drew support from strong U.S. durable goods orders data that cemented expectations the Federal Reserve is on course to raise interest rates for the third time this year in December. 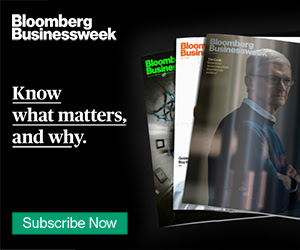 Japan's Nikkei .N225 rose 0.5 percent while MSCI's broadest index of Asia-Pacific shares outside Japan .MIAPJ0000PUS was little changed in early trade.
On Wall Street, small-cap shares, seen as benefiting the most from the proposed tax cuts, soared.
Russel 2000 small-cap index notched a record high, rising 1.9 percent for its biggest one-day gain in almost six months.
The Dow Jones Industrial Average .DJI rose 0.25 percent while the S&P 500 .SPXgained 0.41 percent.
“The fact that Trump made the tax proposal was seen as a step forward,” said Hirokazu Kabeya, chief global strategist at Daiwa Securities.
Trump offered to lower corporate income tax rates, cut taxes for small businesses and reduce the top income tax rate for individuals.
The proposal faces an uphill battle in Congress, however, with Trump’s own party divided, and the plan already prompting criticism that it favors the rich and companies and could add trillions of dollars to the deficit.
“It is hard to expect this proposal to pass the Congress smoothly. We have to pay attention to how the Republicans will view this,” said Takafumi Yamawaki, chief fixed income strategist at J.P. Morgan Securities.
“It is possible that the net fiscal deficit spending will be smaller than what the stock markets expect,” he added.
In the currency market, as the dollar broadly gained, the euro EUR= hit a six-week low of $1.1717 on Wednesday and last traded at $1.1752, having shed 1.7 percent so far this week.
The dollar also shot up to a 2-1/2-month high of 113.26 yen JPY= the previous day and was last fetching 112.78 yen.
The Canadian dollar extended its losses, suffering its biggest drop in eight months on Wednesday, after Bank of Canada Governor Stephen Poloz dampened expectations for further interest rate hikes this year.
The Canadian unit CAD=D4 fell to C$1.2484 to the U.S. dollar, its lowest in a month.
The dollar strengthened against many other emerging market currencies while gold XAU= hit a one-month low of $1,281.5 per ounce.
U.S. bond yields also jumped with two-year notes yield US2YT=RR rising to a nine-year high of 1.483 percent in anticipation of a rate hike in December.
Comments from Fed Chair Janet Yellen that the Fed needs to continue with gradual rate hikes have cemented expectations for a year-end policy tightening.
New orders for key U.S.-made capital goods increased more than expected in August, helping to boost optimism on the U.S. economy.
Yields on longer-dated bonds also soared as Trump’s tax proposal stoked worries about fiscal deterioration. U.S. municipal bonds were also sold for the same reason.
The 10-year yield rose to 2.316 percent US10YT=RR, its highest in almost two months compared with 2.229 percent late on Tuesday while the 30-year bond yield US30YT=RR climbed 9 basis points, the biggest one-day rise in almost seven months, to 2.87 percent.
Oil prices hovered a tad below their peaks hit earlier this week as the market consolidated after a strong rally this month.
Brent LCOc1 futures traded at $57.71 a barrel, down from Tuesday’s 26-month peak of $59.49.
U.S. West Texas Intermediate crude (WTI) CLc1 fetched $52.11 per barrel, just below Tuesday’s five-month high of $52.43 after oil stockpiles in the world’s top consumer unexpectedly drew down, with refiners coming back online following Hurricane Harvey last month.