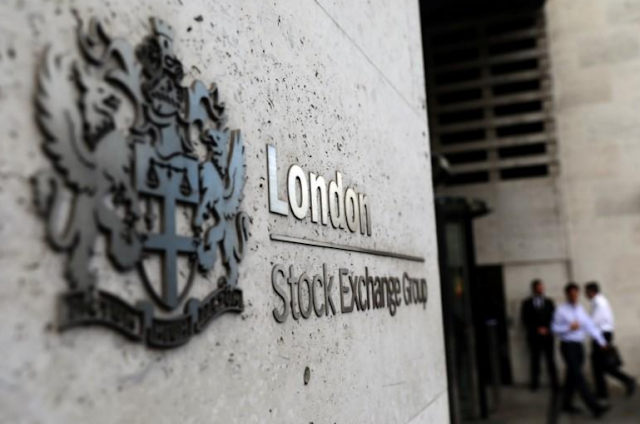 Record-high world stocks paused on Tuesday and the dollar dipped, as investors waited for signals from the Federal Reserve on when it will start shrinking its balance sheet and nudge up U.S. interest rates again.
Tokyo's Nikkei .N225 had surged 2 percent overnight having been closed on Monday when Wall Street and MSCI's 47-country All World index .MIWD00000PUS hit fresh all-time peaks, but elsewhere bourses seemed ready for a breather.
London .FTSE, Frankfurt .GDAXI and Paris .FCHI fluttered between flat to slightly lower after eight days of gains in the previous nine and a more 4 percent jump .FTEU3 in the last three weeks.
Investors were moving back into the euro EUR= and European government debt instead.
An early flurry of activity saw the euro pop to a near two-year high versus the Japanese yen of 134.14 yen EURJPY=. The Bank of Japan also meets this week but unlike the Fed is expected to signal it will keep its stimulus at full thrust.
JP Morgan Asset Management portfolio manager Iain Stealey said markets were now fully set for the Fed to officially announce it will cut, or taper, the amount it re-invests from the profits of its $4.2 trillion crisis-era bond portfolio.
“They have already announced the amounts they are going to start with, $10 billion on a monthly basis and probably starting over the next month or so,” Stealey said.
“What may be more important to keep an eye on is the dot-plot. We still think they will have the dots set up to expect one more hike this year, which will obviously be in December, and three next year.”
Elevated risk appetite in Europe meanwhile saw the gap between Portuguese and Italian 10-year government bond yields narrow to levels not seen since the start of the euro zone debt crisis of 2010-2012.
That followed a strong rally in Portuguese debt over the last two sessions, after S&P became the first major ratings agency to give the country back an investment grade rating, more than five years after it first sank into junk territory.
A fast-charging euro then hit its highest against the Swiss franc EURCHF= since the Swiss National Bank sent markets into shock in early 2015 when, without warning, it removed a cap it had been using to control the franc.
Analysts said the franc could weaken further against the euro too as long as the United States continued to favor a diplomatic solution in the standoff with North Korea.
U.S. President Donald Trump is scheduled to speak at the United Nations General Assembly later and is expected to urge U.N. member states to increase pressure on North Korea to give up its nuclear weapon ambitions.
“Trump is erratic and there have been conflicting signals from people in his administration, but as long as the market is confident the U.S. approach is going to remain diplomatic, the movement will be away from safe havens,” said Jane Foley, senior FX strategist at Rabobank in London.

Futures markets pointed to a modestly higher start for U.S. markets later after Wall Street’s S&P 500 and Dow had eked out new peaks despite some late pressure on big tech stocks.
Investors were also debating any potential market impact from a possible snap election in Japan.
Prime Minister Shinzo Abe is considering calling a poll for as early as next month to take advantage of his improved approval ratings in the wake of the North Korea crisis, and disarray in the main opposition party, according to sources.