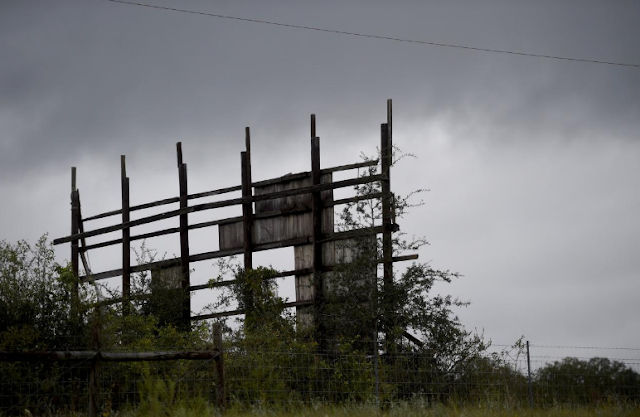 Goldman Sachs economists lowered their forecast for U.S. economic growth in the third quarter by 0.8 percentage point to 2.0 percent, based on an expected slowdown in business activity due to damage from Hurricanes Harvey and Irma.

“If damages are significantly higher — or if Florida flooding continues to weigh on consumer spending and housing/investment activity into late September and October — we would expect additional downside to near-term growth,” they wrote in a research note released late on Monday.