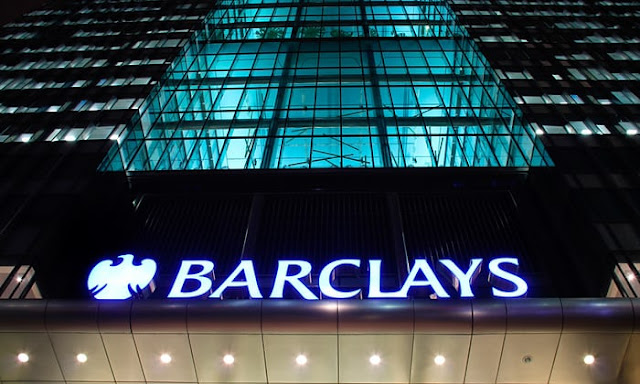 Barclays Capital FX Strategy Research expects GBP to remain volatile as it is caught between two opposing forces: "Brexit negotiations by a minority government suppressing its value near historic lows, while the Bank of England (BoE) fights to defend its purchasing power".
"The recent hawkish shift in the BoE MPC, in our view, reflects unease with the level and direction of the GBP amid erosion of the pound’s domestic purchasing power alongside a more constructive view on growth.
While we expect the BoE to hike rates at its November meeting, markets appear to be pricing in even more, which we do not expect to eventuate unless GBP plumbs new lows.
Meanwhile, the difficulty in reaching a consensus around Brexit in Parliament will likely keep longer-term investors away from UK assets and GBP weak," Barclays argues.