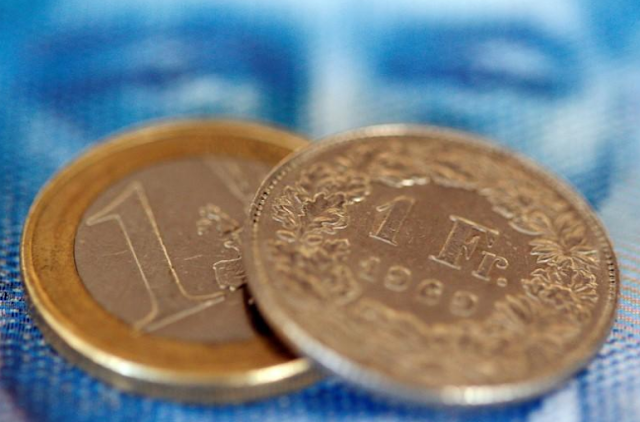 The euro slipped in early Asian trading on Monday after Germany’s election showed surging support for a far-right party that left Chancellor Angela Merkel scrambling to form a governing coalition.
The euro EUR=D4 was trading down 0.4 percent at $1.1906 and looked set to test support around $1.1860 as liquidity picked up through the session.
Merkel did win a fourth term in office on Sunday but will have to build an uneasy coalition to form a government after her conservatives haemorrhaged support in the face of a surge by the far-right.
Despite winning the most votes, Merkel’s bloc slumped to its worst result since 1949 and her current Social Democrat coalition partners said they would go into opposition after slumping to 20.7 percent in projections, a post-war low.
Political uncertainty also took a toll on the New Zealand dollar after no single party won a majority in an election over the weekend.
The New Zealand currency NZD=D4 eased 0.44 percent to $0.7308, but should find chart support at $0.7280.

The ruling National Party won the largest number votes in the election, but neither of the major parties won enough seats to gain a majority in parliament, forcing a round of coalition building that could last days or weeks.
Sterling was steady for the moment at $1.3486 GBP=D4 after falling on Friday when ratings agency Moody's downgraded Britain's credit rating, saying government plans to bring down debt had been knocked off course and Brexit would weigh on the economy.
A few hours after Prime Minister Theresa May set out plans for new ties with the European Union, Moody’s cut the rating to Aa2, underscoring the economic risks that leaving the bloc poses for the world’s fifth-biggest economy.
May failed to give any concrete details for how Britain might retain preferential access to Europe’s single market in her speech.