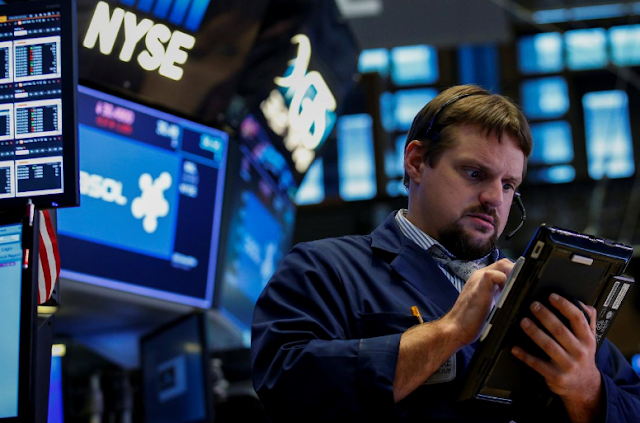 Reduced expectations for another U.S. Federal Reserve interest rate hike this year helped drive down the dollar to its lowest in more than 2-1/2 years on Friday and kept gold near a one-year high.
The euro hit multi-year peaks in the wake of a European Central Bank meeting, while U.S. crude oil prices tanked more than 3 percent as powerful Hurricane Irma roared toward Florida.
Stubbornly weak inflation continues to surprise Fed policymakers. In a speech on Thursday, New York Fed President William Dudley did not repeat an assertion from three weeks ago that he expects to raise rates once more this year.
Also dampening the dollar and lowering the chances of another rate hike was an agreement in Congress to push U.S. debt ceiling talks three months down the road to December, coinciding with the Fed’s policy meeting.
Against a basket of other major currencies, the dollar index .DXY was down 0.38 percent after touching a low of 91.011, its weakest since January 2015.
The safe-haven Japanese yen JPY= also strengthened 0.61 percent versus the greenback at 107.80 per dollar, and the euro EUR= rose 0.12 percent to $1.2036.
The euro’s rally built on ECB President Mario Draghi’s suggestion that it may begin tapering its massive stimulus program this fall.