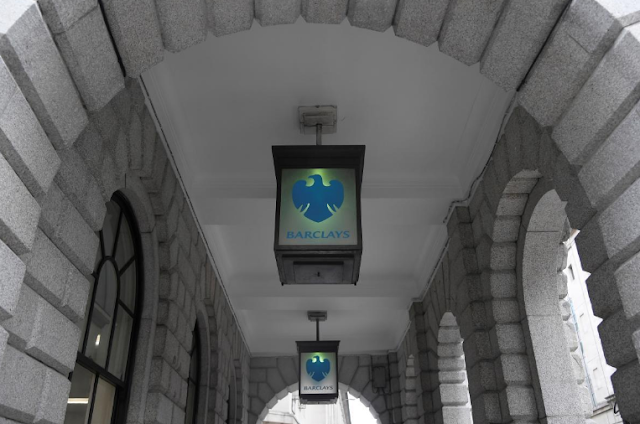 Barclays believes the recent correction in European equities due to the unexpected surge in the euro has created a buying opportunity, especially for domestic companies set to benefit from stronger economic growth.
“Since 1970, a strengthening euro has been a crucial component for European outperformance,” Barclays strategists led by Dennis Jose said in a note on Wednesday.
After approaching 2-year highs in May, European stocks have suffered three straight months of declines into August as the single currency peaked above the $1.20 key level.
“While the aggregate market has sold off on the currency strength internally we find little dispersion. Despite euro strength and upgrades to GDP forecasts, domestically focused euro area stocks have so far not materially outperformed,” Barclays said.
Strategists at the British bank reiterated their year-end EPS growth forecast for European companies and kept their 2017 target for the STOXX 600 regional benchmark index at 400 points, a potential upside of around 6 percent.
Top sectors set to benefit from a stronger domestic economy are banks, transports and materials, while staples and healthcare are the key losers, they said.