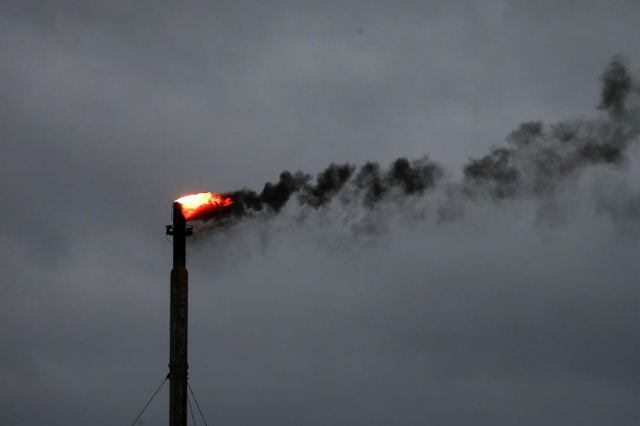 U.S. gasoline futures jumped to two-year highs while an already weak dollar hit 16-month lows against a basket of currencies on Monday as Tropical Storm Harvey pummelled the heart of the U.S. energy sector and raised concerns about the economy.
The dollar index, on the defensive since U.S. Federal Reserve Chair Janet Yellen failed to mention monetary policy in a closely watched speech at Jackson Hole on Friday, extended its falls as the most powerful storm to hit Texas in more than 50 years was seen as negative for economic growth.
Weakness in the U.S. currency helped the euro to its highest in two and a half years at close to $1.20, building on gains made on Friday after European Central Bank chief Mario Draghi refrained from talking down the strong currency.
Renewed euro strength pushed European stock markets to a two-week low, with German and French stock markets down around 0.3 percent each .
Trade in general was subdued, with the London market closed for a public holiday.
“The strong euro is weighing on European stock markets,” said London Capital Group analyst Ipek Ozkardeskaya.
“Tapering talks could further demoralise stock traders in the run-up to the ECB verdict (next month). IT stocks are again on the chopping block.”
U.S. stock futures were largely flat.